×
Close
.
Back to top
Continuity

In 1921, our founder Mariano Meconi emigrated from Italy and started a winery in Windsor, Ontario. After Prohibition was repealed in 1933, he moved his business to Detroit, and then in 1936, moved to Paw Paw, MI, where we have operated ever since.

Meconi's son, Gene, and son-in-law, Apollo succeeded him, and eventually, the controlling ownership of the company transitioned to the Braganini family in the 1980s. Apollo's son, David, guided the company until 2016, and his brother, John, from that point forward.

Today, the 3rd and 4th generations of the Braganini family continue the tradition of operating the longest-running, largest, and most-awarded family-owned winery in Michigan.

Our winemakers, Nancie Oxley and Kyle Totzke, are considered to be some of the most experienced, creative, and talented in the industry. Nancie, the first female winemaker in Michigan, has a wealth of experience and has been with us since 2002. Kyle comes from a Southwest Michigan wine grape growing family that dates back hundreds of years and compliments Nancie as we continue to harvest awards and medals in competitions.

Kristin Kohane is our skilled enologist who runs the chemical testing on our wines ensuring the quality and consistency of our products. 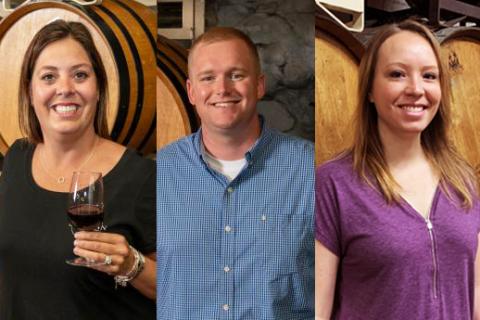 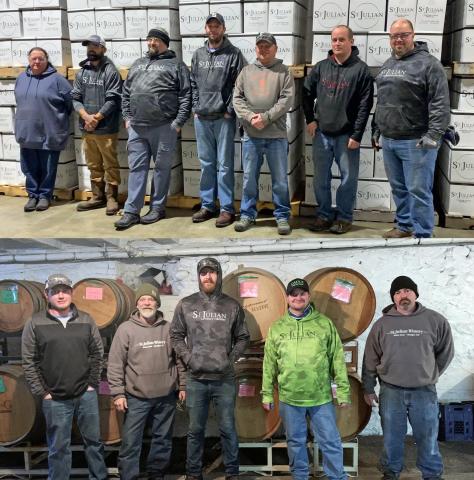 Our cellar and production crews are productive, efficient, and dedicated. With many years of experience behind their belts, they ensure the quality and consistency of our wide range of products at our family-owned winery.

Our direct-to-consumer sales channel is one of the most innovative and diversified in the industry. With over 100 products to choose from, we have something for everyone. Wine, cider, juice, spirits, sweet, dry, estate, blends, brandies, etc., you name it. We also boast 6 tasting rooms and an efficient online store that allows us to ship to most states. Our Wine Club serves thousands with brand new wines each quarter and lots of great benefits for our members. 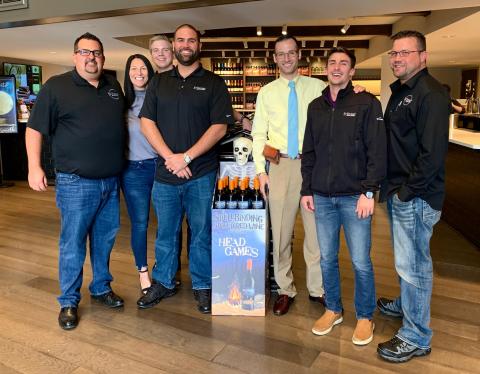 Our wholesale reach includes most of the Midwest states and we continue to develop new relationships with retailers through our distributor partners daily. In a highly and often saturated marketplace, our products continue to please consumers, and our presence in major retail chains continues to grow. View stores near you that carry our products with our Wine Finder!

A large winery with as many products and methods of production as St. Julian offers is challenging and complicated.

Our administrative staff brings a wealth of experience and skill to the table and makes sure that our customers, suppliers, and service providers are serviced and managed with the same high quality as our wine. 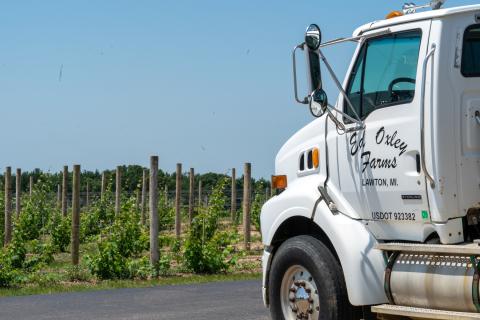 We are committed to fruit grown here in our state of Michigan. Our growers are all located in Michigan and provide us with European, hybrid, and native grape varieties, cherries, blueberries, and anything else we can turn into wine, juice, or spirits. All located within 50 miles of the winery in Paw Paw, MI, we work closely with these vinicultural artisans in the relentless pursuit of excellence, diversity, quality, and volume.